Difference between revisions of "Daniel Schindler"

Daniel Schindler is the former Chief Executive Officer of CentralNic Ltd.[1][2] He is now the EVP of Donuts Inc.[3]

He has recently been working with Paul Stahura and other industry executives at starting up Donuts, which works with new TLDs.[4]

Mr. Schindler frequently attends ICANN Meetings and other related conferences and events. He was a panelist on "New TLDs and Portfolio Value" at the debut edition of the Domain Roundtable.[5]

Mr. Schindler was featured as the King of Hearts in the ICANN 50 - London Playing Card Deck, along with the 3 other founders of Donuts; Paul Stahura, Jon Nevett, and Richard Tindal, who were Kings in the deck as well. 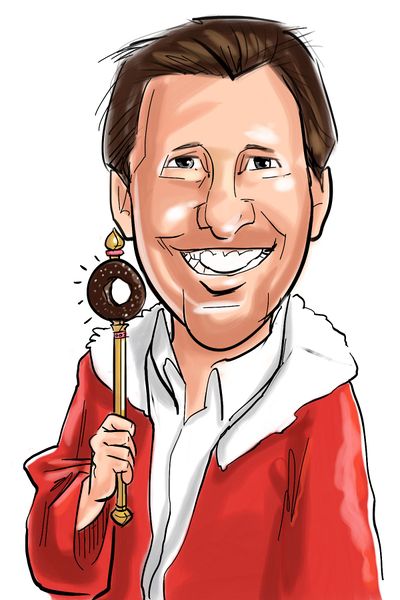