Jonathon Nevett is the President and CEO of Public Interest Registry (PIR) and has been since 2018. Prior to joining PIR, Nevett co-founded Donuts, Inc and served as an Executive Vice President from November 2010 to October 2018. 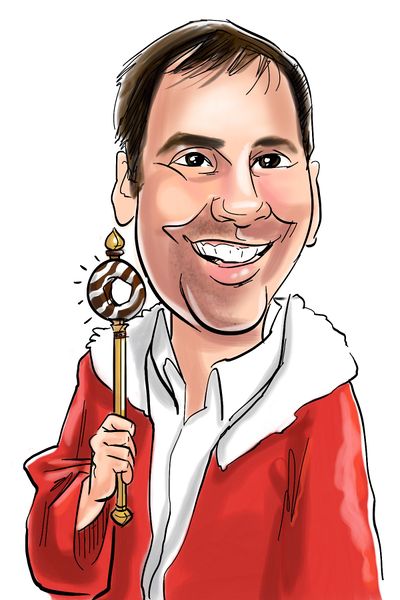