Difference between revisions of "Jothan Frakes" 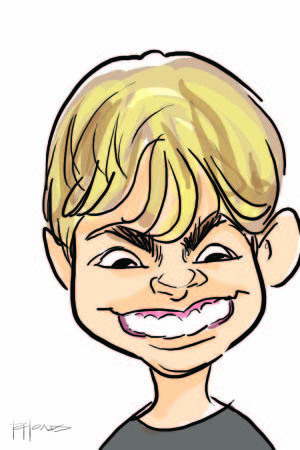 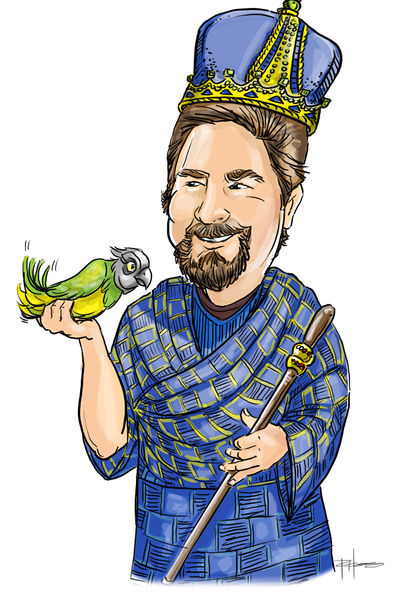