Mar Perez is the Head of Business Development at CentralNic, and has been working there since 2009.[1] She is also the Director of Weloxy, an Internet portal. 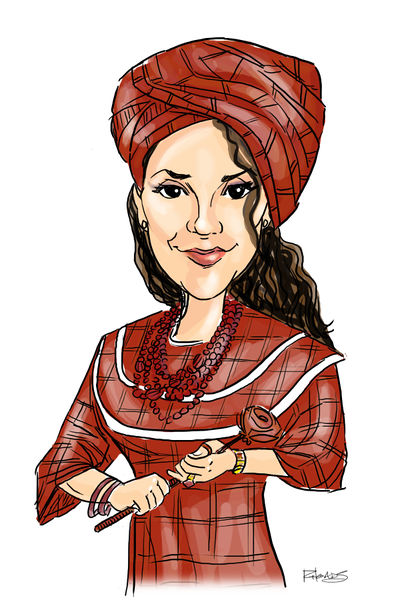