Difference between revisions of "Michael Silber"

Michael (Mike) Silber is the Head of Legal and Commercial department of [[Liquid Telecom]]. He also serves as a Member and Treasurer of Internet Service Providers Association of South Africa (ISPA) and as a Director on the ICANN Board.[1]

Mike is a founding member of the South African Chapter of Internet Society (ISOC-ZA) and co-chaired the ISOC-ZA Drafting Committee responsible for restructuring the administration of the .za ccTLD.[2]

Silber served as a ccNSO representative on the ICANN Nominating Committee in 2005 and 2006. He was selected for the ICANN Board by the Country Code Names Supporting Organisation in 2009 and his term will expire six months after the end of the 2011 annual meeting.[3]

Who's Who Legal selected Mike as a leading South African Lawyer involved in Internet and e-Commerce. He was also selected as a Leading Telecommunications Lawyer by the South Africa Expert Guides.[4]

Mike was featured as the Jack of Spades in the Senegal Playing Card Deck. 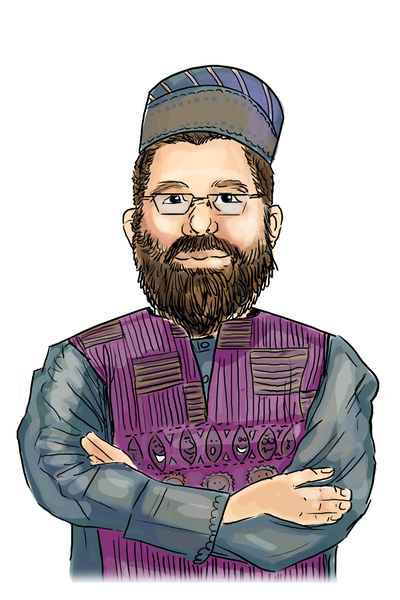