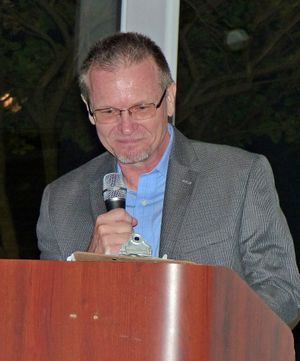 Victor Pitts is a consultant assisting registries and registrars with launching TLDS. He also consults with registrants regarding monetization of their domains. He host of DomainMasters Radio Show on WebmasterRadio.FM. [1]. His specialities include domain name brokering, acquisition, and valuation, and global domain name/brand management; and extend to people and process management, and public speaking on domain related topics or on building effective online businesses.

Victor has been working with the internet since 1993; having supplied infrastructure networking equipment to the industry, developed web content solutions, and provided domain related services.

Victor contributes his time to education and youth programs. He serves as an advisory board member of the (NAF) Broward County - Academy of Information Technology, a 3 year higher-learning technology program for high school students, and at the Keiser Career Institute for adult technology training. In addition, he was a Boy Scout leader for 13 years.

Victor Pitts is a Graduate of MIS from Florida International University - College of Business Administration. He is also a veteran of the U.S. Navy. 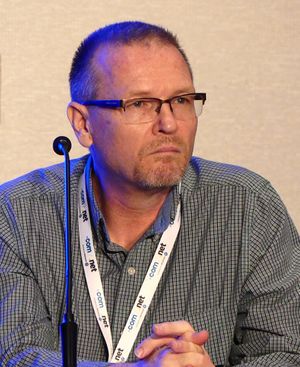