Andrew Merriam was a long-time Editor and Community Manager for ICANNWiki. He has been working full-time on new TLDs with Top Level Design LLC as its Director of Business Development since 2013.

While spending a semester in East Africa, Andrew spent time living with the Hadzabe, a nomadic tribe. This included hunting expeditions. Though he stalked a giraffe and watched his guide come very close to downing a zebra, the only thing that was inevitably caught was a rock hyrax. He declined to partake in the stew that was created out of all of its innards. 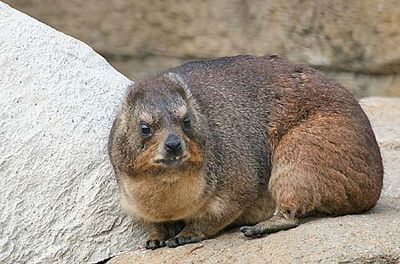