Bachollet is a 2021 NomCom delegate. He was elected to the ICANN Board of Directors as the At-Large selected Board Member. He first took up this position at ICANN's 2010 Cartegna conference.[1] 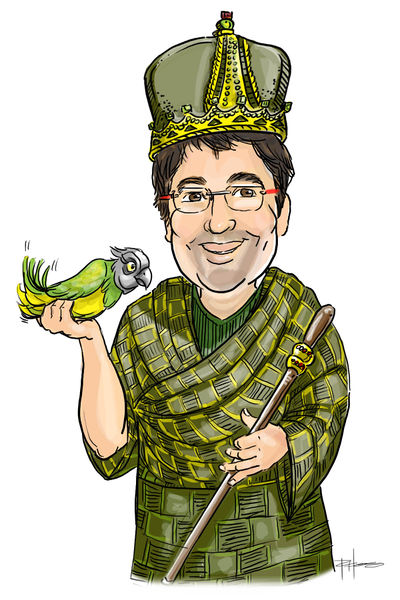