Adrian Carballo has been the Director of Institutional Relations, Latin America and Caribbean at the South School on Internet Governance, SSIG since 2006, where he motivates and helps create leaders in the Internet Governance space. He has also been the Director of Marketing and Commercial Strategy at Dominios Latinoamerica since January 2010, where he helps organize the only Latin American conference dedicated to internet domain name space.[1]

Mr. Carballo is a member of ISOC's Argentina chapter and an frequent participant in ICANN, LACNIC and IGF conferences.[2]

He is an advisor for UNESCO's connectivity projects for rural schools' and libraries' digitalization and ecommerce projects.[2] Mr.Carballo also works for the Ministry of Foreign Affairs of Argentina as Coordinator of the MERCOSUR Technology Advisory Committee for Productive Integration, and as a Coordinator for export promotion for SMEs.[1].

Previously, Adrian Carballo worked for Telefónica Data Argentina, where he was the Corporate Manager of Marketing Direction. He has also been involved in a training program regarding legal aspects of eCommerce organized by UNCTAD and the Government of Spain.[2]

Adrian was featured as the Jack of Clubs in the Senegal Playing Card Deck. 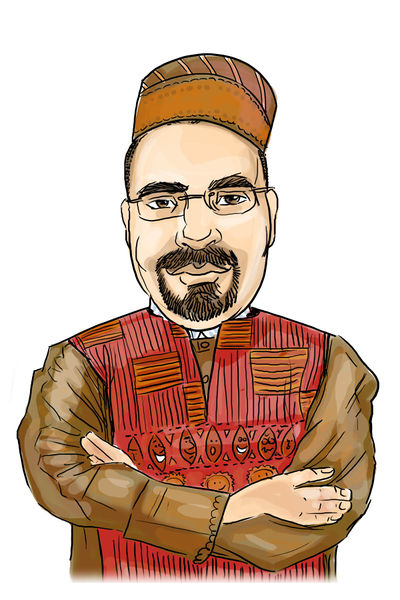